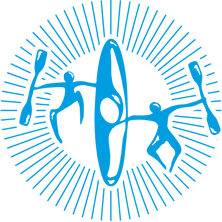 safety in an extreme world

Paddle People are many people who share our philosophy and passion for paddle sports.Paddlers who use our products daily to navigate rivers, lakes and seas all overthe world and help with their feedback to continuously develop and improve ourproducts. 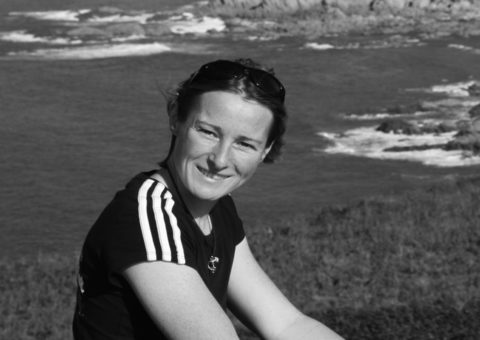 For many years Jutta Kaiser was one of the best white-water paddlers on the scene. The World champion, European champion and multiple German champion in kayak freestyle has travelled the world with her kayak and paddled in over 40 countries on 5 continents.

Today, Jutta manages Paddle People and makes sure that ° hf safety equipment provides paddlers around the world with the tools to stay safe on the water. 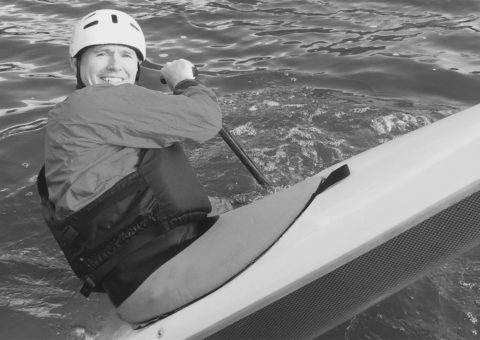 Joel is head of production and the creative mind of Paddle People. For over 25 years he has been producing spray decks and accessories for paddle sports in England. His ideas and innovations can be found in many details of our products and have significantly influenced the development of paddling equipment in general. He is commited to sustainable and environmentally conscious production. As a long-time member of the slalom team for Great Britain, he has achieved world wide success in the C1. 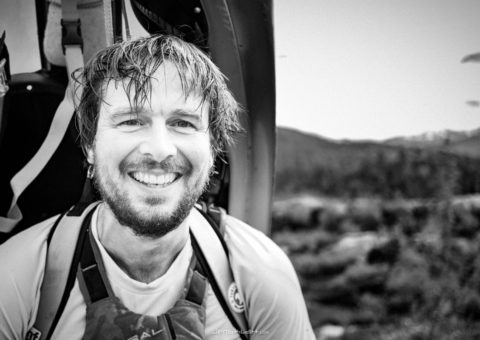 The award-winning cameraman and film producer is an icon of white water sports. Already his first movie “Boof Chicken Boof” quickly gained cult status in the scene. As the spiritual father of the well-known Sickline event, Olaf is now realizing major TV productions for adidas Outdoor. With his spectacular recordings Olaf made it into popular TV formats such as Stern TV, Aktuelles Sportstudio and even into international news broadcasts. Regional channels such as BR and WDR as well as McDonald’s TV and McFit TV regularly report on Olaf’s adventures. www.big-o-productions.com 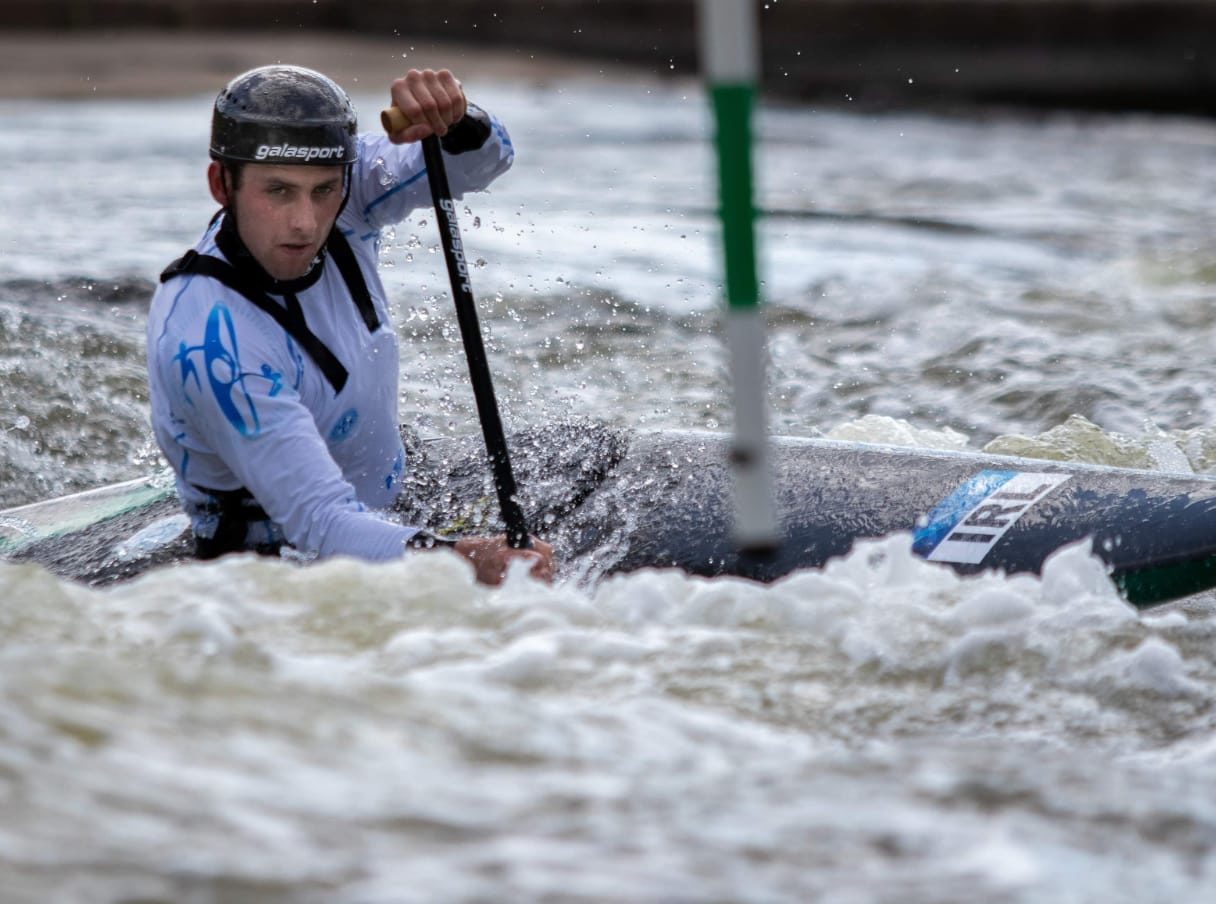 Jake is the Paddle People athlete for the 2020 Olympic Games in Tokyo.

He started paddling through his Scout Organisation in his hometown of Jordanstown, Northern Ireland at the age of 14 and his talent in a boat was spotted very quickly. Soon he became a member of the canoe slalom development squad and moved to Nottingham/UK a few years later to have access to top class training facilities.

Jake is now in his fifth consecutive year on the senior team canoe slalom team and faces the biggest year to date in terms of competitions. He will be competing at the World Championships in Spain, which is the first Olympic Qualifying event for 2020, alongside World Cup races and the European Championships. The goal for the season is to qualify for the 2020 Olympic Games.

We are proud to support Jake on his journey to Tokyo!

Come and see us at